LET'S GET IT STARTED!

Talk with a coach, discuss your goals and get to know our facility. 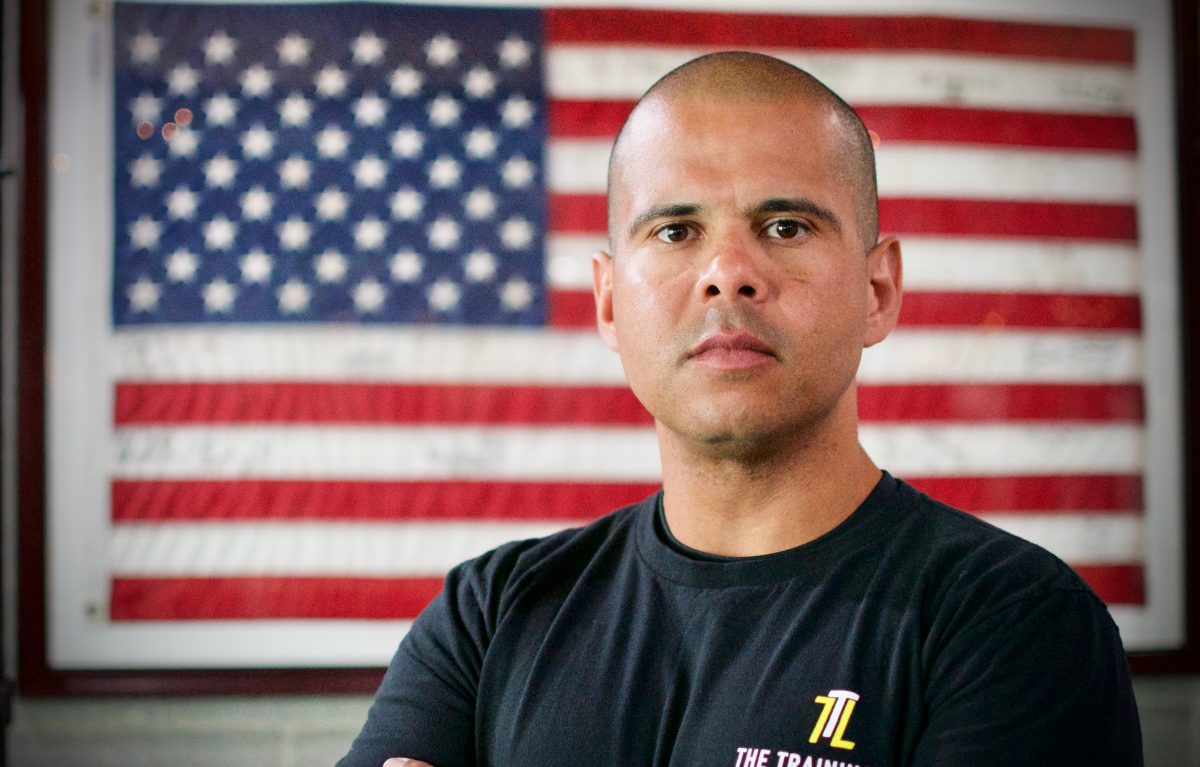 BOOK A CLASS WITH RUBEN
OR GET PERSONAL TRAINING WITH RUBEN

Ruben Belliard, founder of The Training Lab, grew up on the Lower East Side of New York City. Seeking a more active lifestyle and new surroundings, he joined the Marine Corps and served from 1997-2004 as an infantry rifleman, Instructor at The Basic School in Quantico, VA and overseas in Operation Iraqi Freedom.

After the Marines, Ruben decided to follow his passion and followed a career in the fitness industry in Manhattan. He quickly learned in the Marines that you are capable of so much more than you think if you just try, and applies this to his personal daily lifestyle and client training. He’s competed in Brazilian Jiu-Jitsu at a national level, Ironman, all distance triathlons, cycling, running and obstacle races.

In 2008, Ruben started Warrior Fitness Boot Camp which he owned and operated until 2016. Throughout his career he saw how his clients’ interest in fitness evolved and the struggles they had when trying to make a change. He created The Training Lab to help people build a foundation that would allow you to do anything you wanted. He’s educating and breaking predetermined assumptions people have about their capacities with inspiration from his military training – at The Training Lab you train hard and train smart! 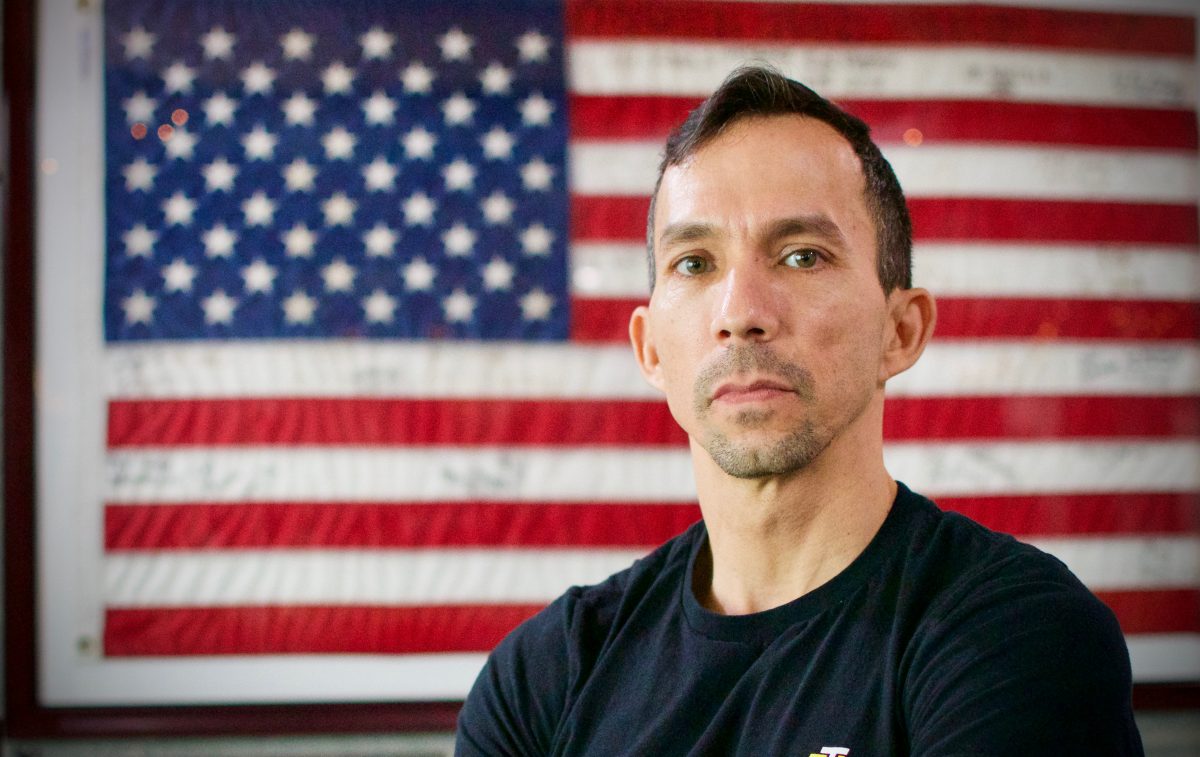 BOOK A CLASS WITH JOHNY
OR GET PERSONAL TRAINING WITH JOHNY

JOHNNY GARCIA comes to the fitness industry after having left the corporate world, where he co-founded and operated The Manhattan Kid’s Club childcare centers for fifteen years.  He has been a trainer since 2012 and serves The Training Lab as both a personal trainer and group class instructor.  He holds certifications from The American Academy of Personal Training, American College of Sports Medicine (ACSM), American Council on Exercise (ACE), and CrossFit (Level 1). 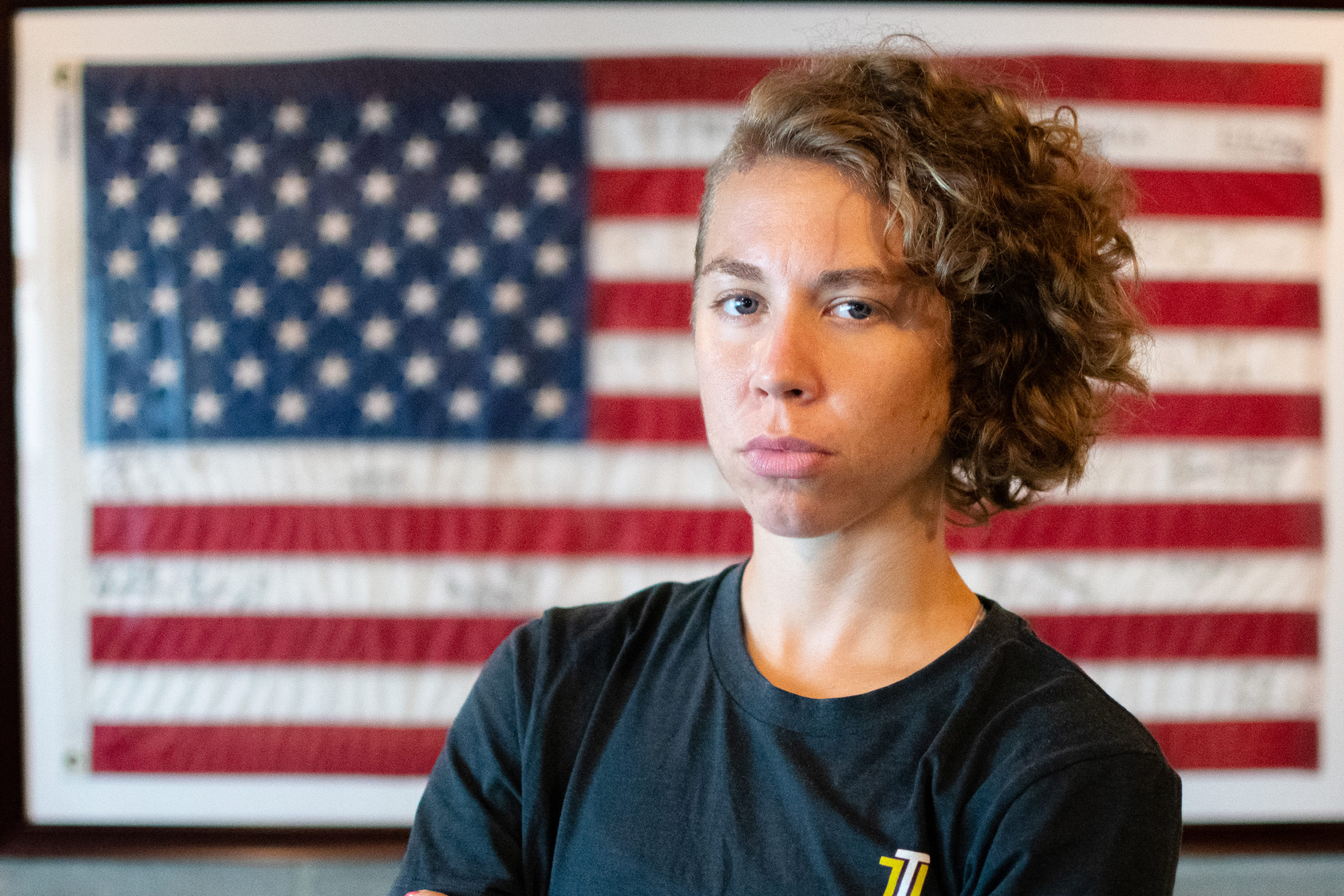 Kailey is a NASM certified personal trainer who grew up certain she would be the first girl in the NFL. instead, she attended Temple University to study dance and moved to NYC to pursue a professional career (the dance moves will make an appearance during class, don’t worry).

As a trainer, her goal is to empower people by helping them connect to their bodies. she believes in good form, hard ass workouts, learning to listen to and trust (and sometimes that means resting!) your body. the way you treat your body and talk to yourself impacts your day to day life – and her hope is that she can help you find the happiest, most bad ass version of you in AND out of the gym.
She supports mamas. PROnatal pre/post natal specialist – because your body is doing amazing things you deserve all the support in the world.
Instagram 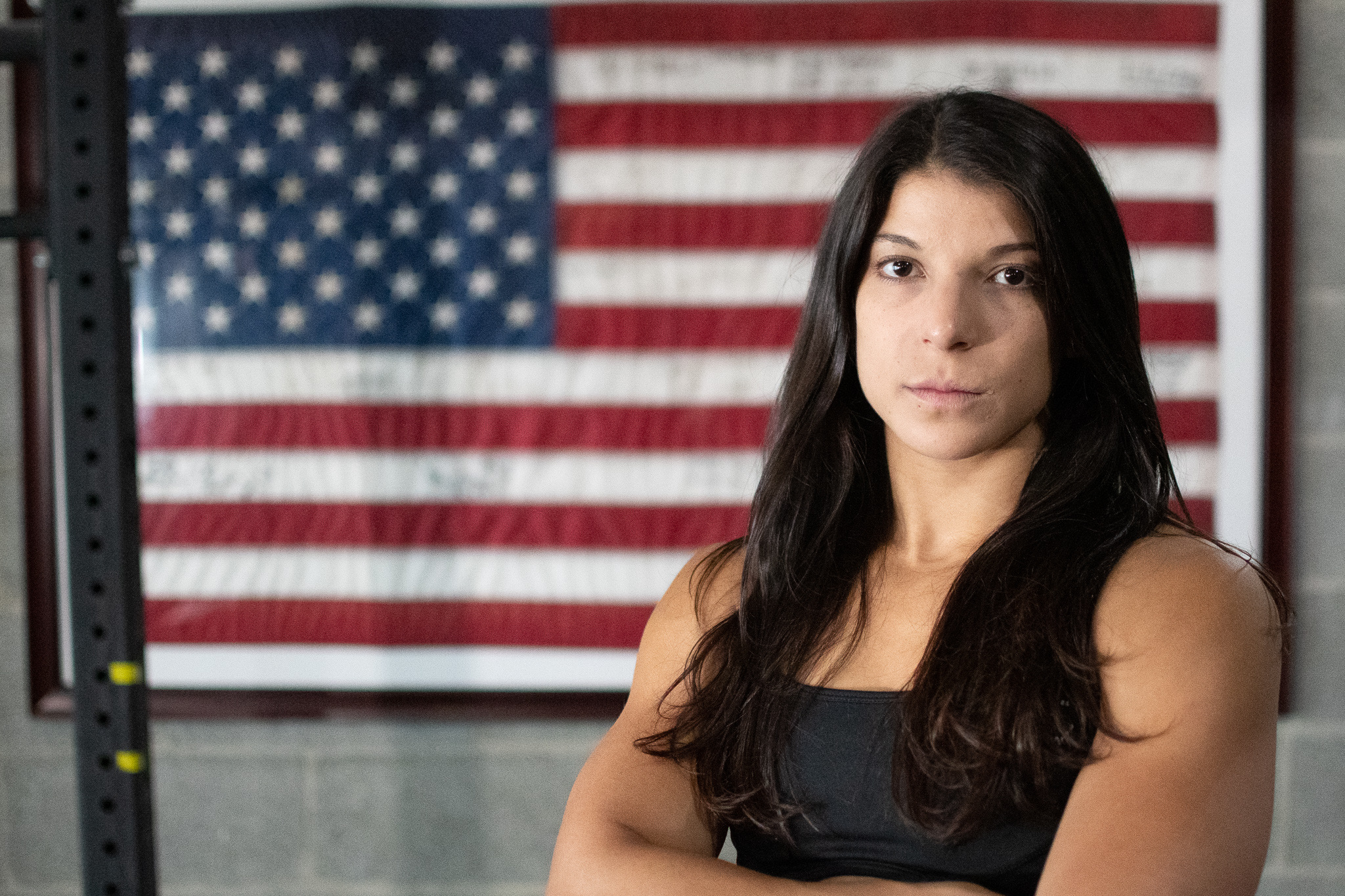 BOOK A CLASS WITH DARIA
OR GET PERSONAL TRAINING WITH DARIA

During Daria’s childhood, she was a figure skater and during her high school career, she was a competitive cheerleader. She then attended the University of Louisville from Fall 2011-Spring 2015. She earned her Bachelors Degree of Science in Health and Human Performance (concentration: exercise science) and a minor in Sports Administration in May 2015. She represented the University of Louisville as not only a competitive cheerleader, but also football and men’s basketball game day cheerleader. After college, Daria moved back to New Jersey where she started her personal training career. Currently, Daria trains at d&I Fitness in New Jersey as well as coaches cheerleading athletes (age 6-18) in tumbling and conditioning at Star Athletics. For fun, Daria likes to spend time with her 3 dogs (a Yorkie, Beagle mix, and Great Dane), and travel the world! She enjoys challenging herself, being outdoors, and experiencing life!

Download the The Training Lab NYC App today to plan and schedule your classes!
Invalid data